Cambridge Black and Wine Plaid Collections are in! 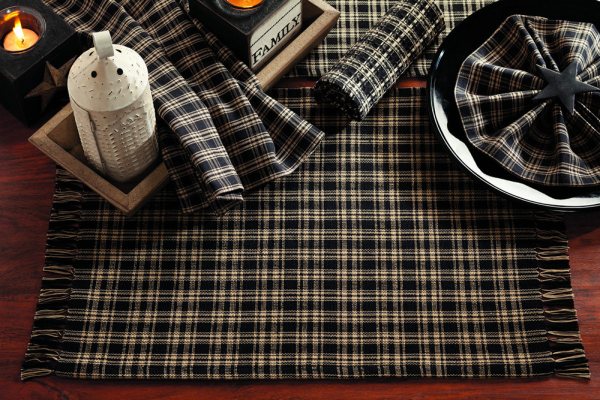 Hi all - we had a super hectic and busy Thursday and Friday, lots of work stuff, and not even the super fun kind, like photographing new products, chatting with you lovely folks, or blabbing on a new blog.  I ran out of time to finish putting together some more interested and pretty things to share with you before the weekend, but I DID want to pop in really quickly on your Saturday to let you know that the long-awaited restock of our best-selling Cambridge Black and Cambridge Wine curtains and table top linens are finally starting to roll in!

So far we're seeing valances, tiers, swags, placemats, table runners, dishtowels, and a few other lovely things.  We know many of you have been waiting anxiously for these to arrive, and for those of you with backorders, they will be shipping very early next week!  Still to come are things like the rugs, chair pads, and the curtains with the star patches - I don't have an ETA yet on those, but I understand that things will be steadily streaming in.

I'll keep you up to date as I find out more!  You can ask me any questions you may have by filling out the contact/chat form on our website, or send us a FB message (or comment here on the blog!). 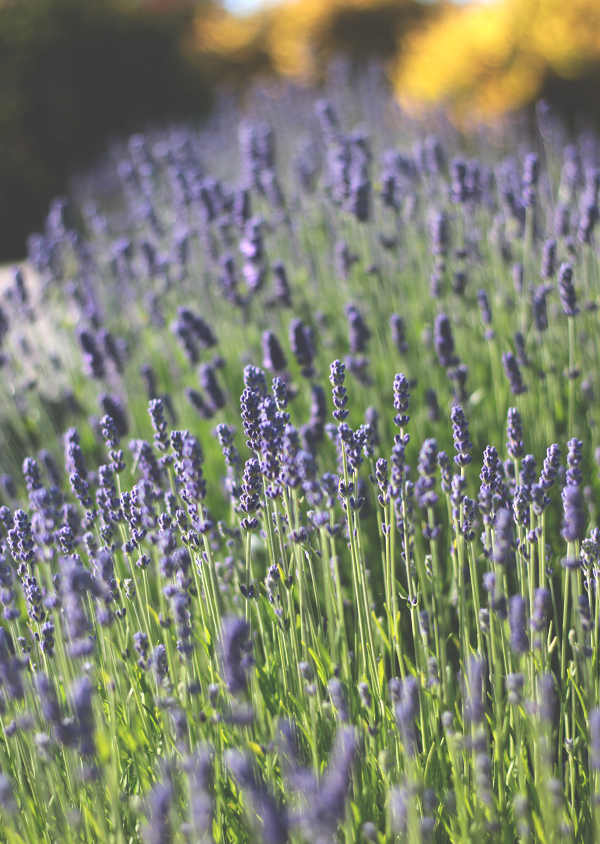 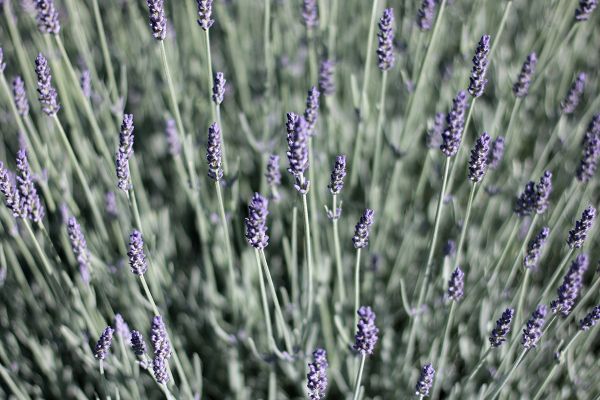 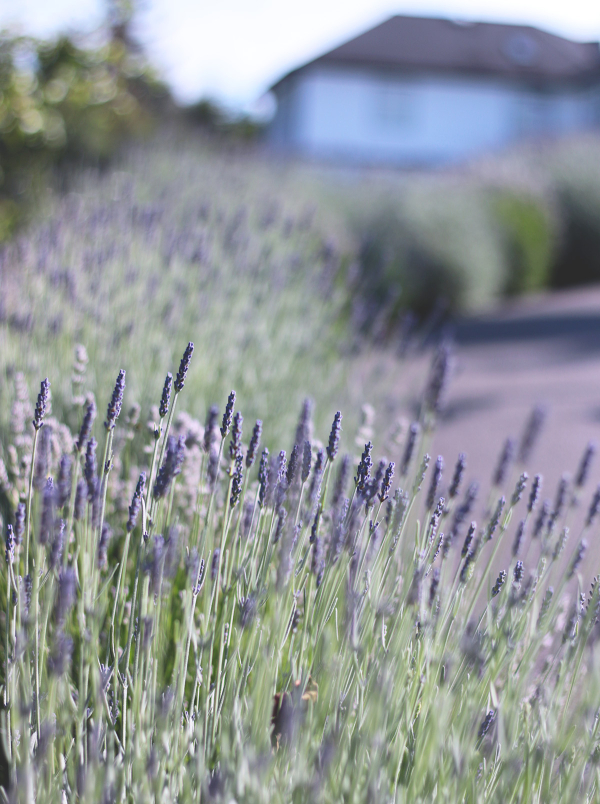 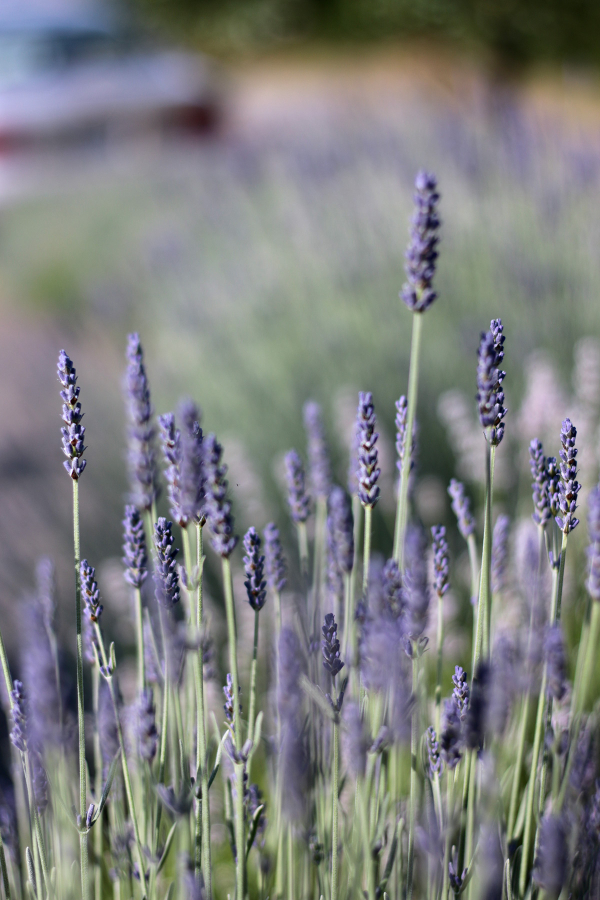 "The air was fragrant with a thousand trodden aromatic herbs, with fields of lavender, and with the brightest roses blushing in tufts all over the meadows."

Swinging in to Summer 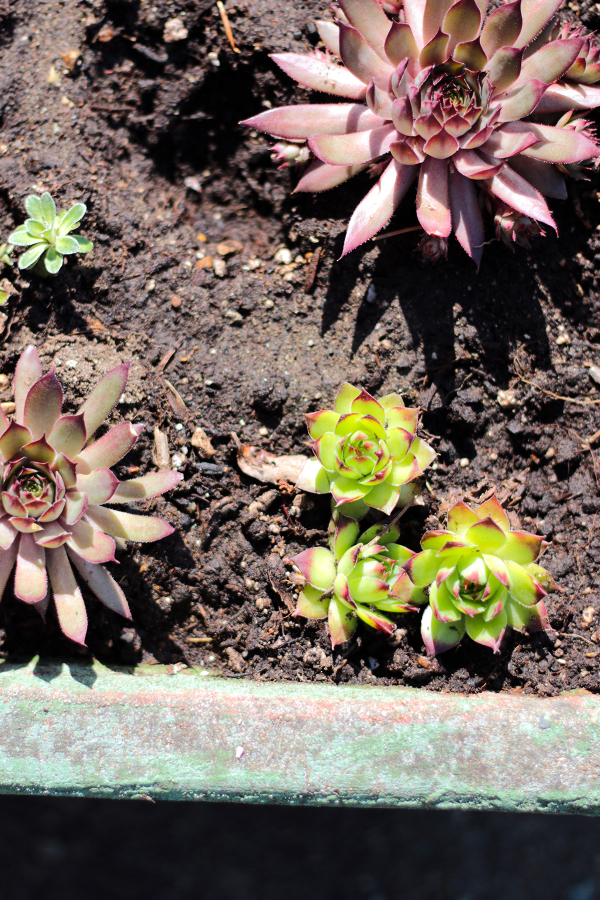 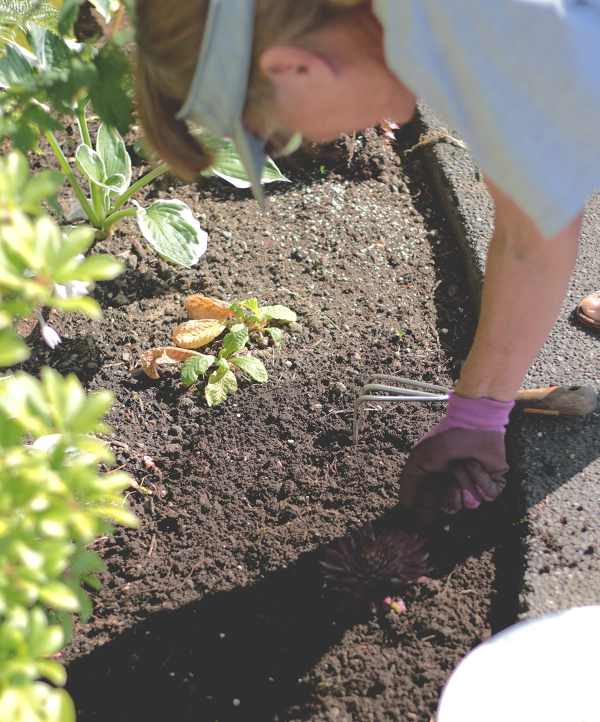 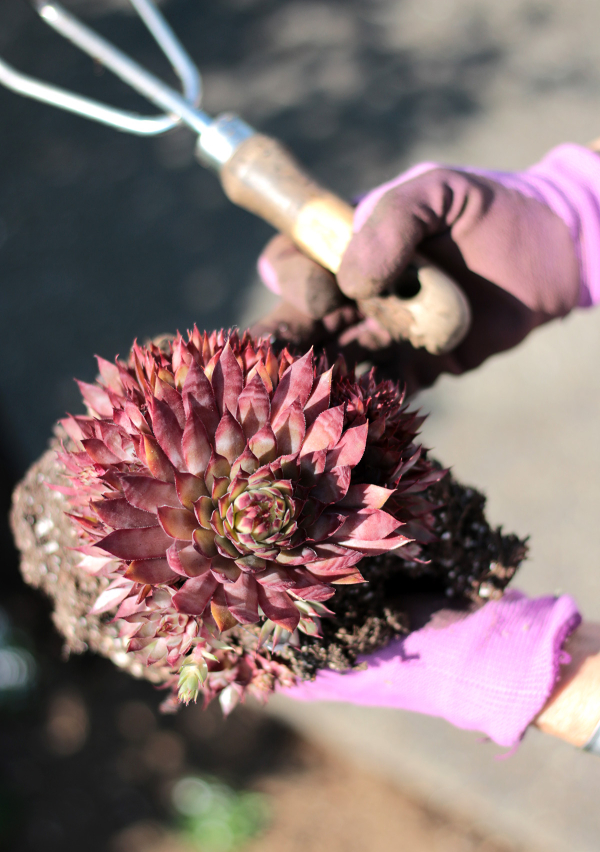 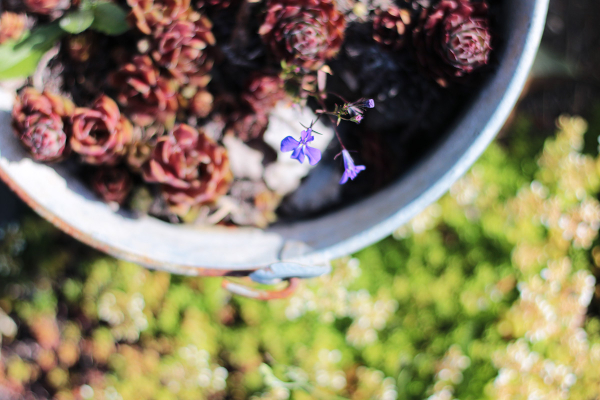 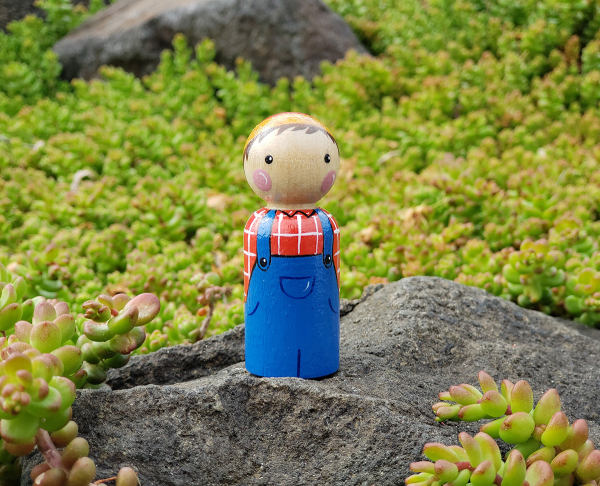 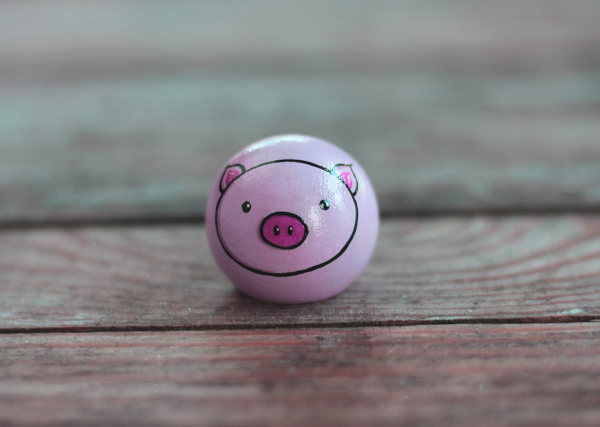 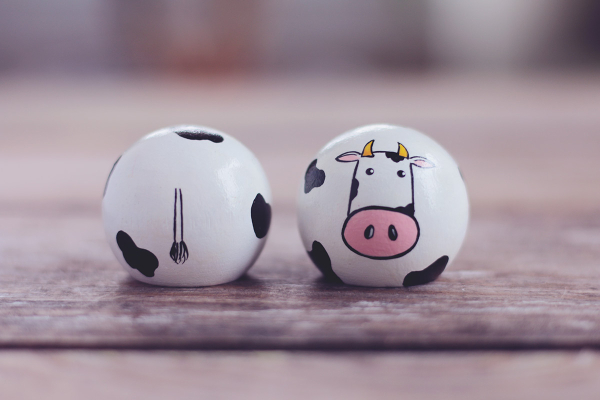 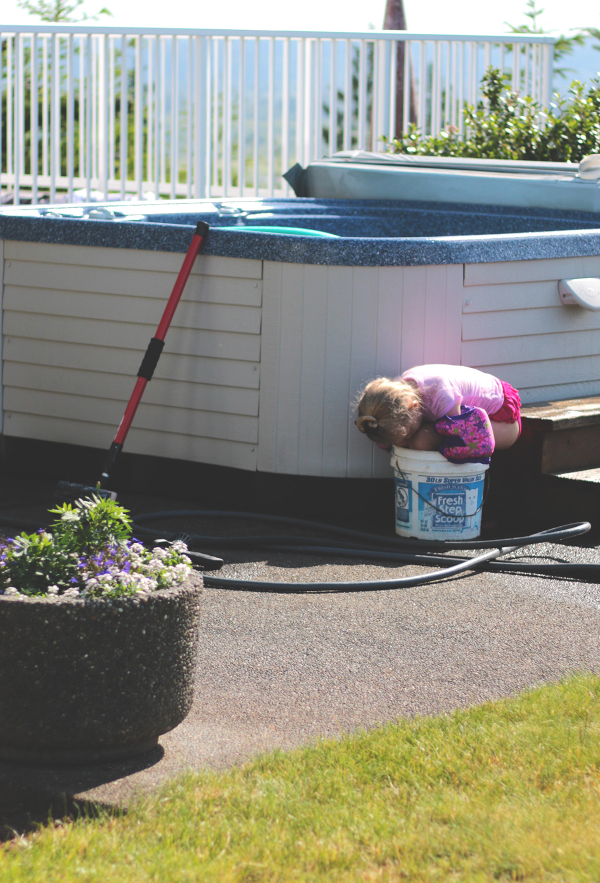 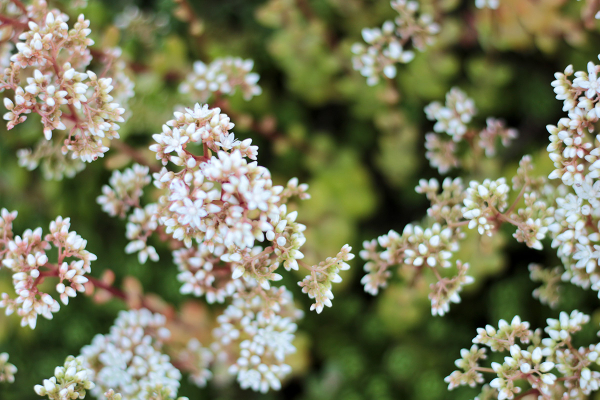 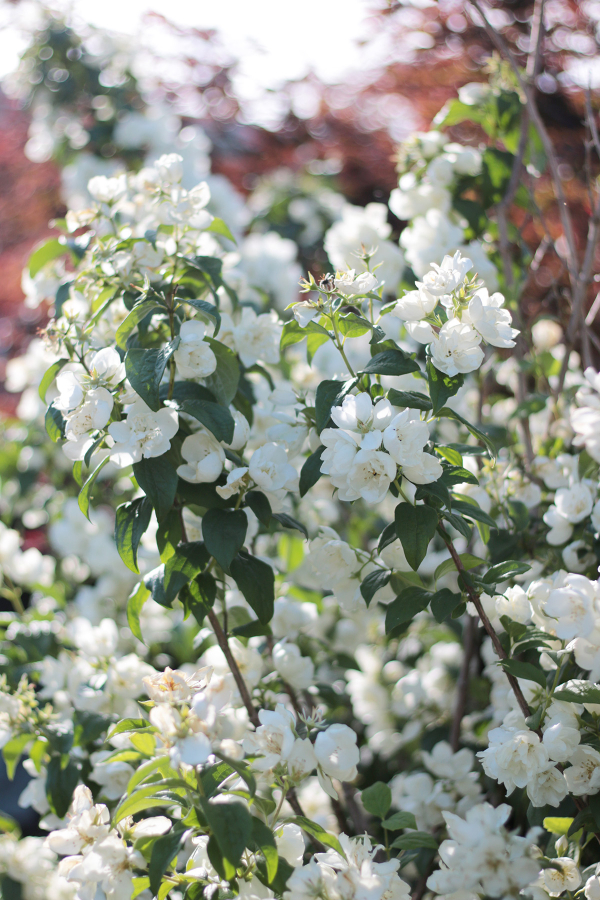 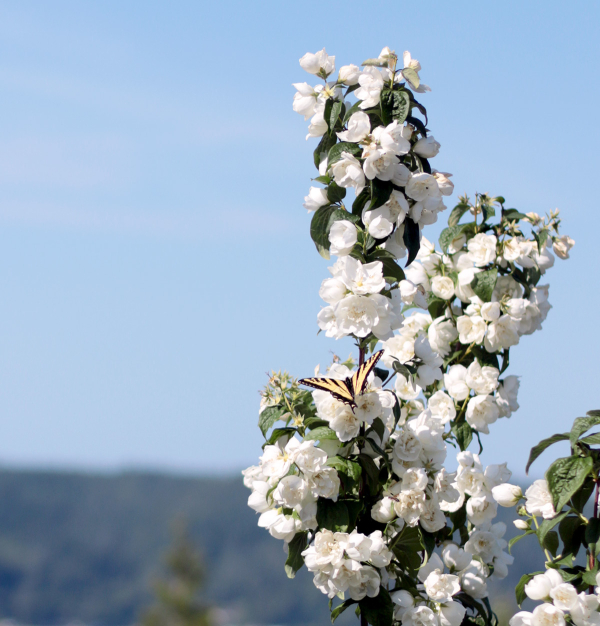 Well, graduation has happened, father’s day has come and gone, and I think we’re all ready to get in the swing of summer in the country.  I need to make a bucket list.  I have all these things I want to do now that we’re back in the country after so many years.  I can’t possibly do it all, so I need to just write it all down and pick off what I can.

Don’t ask me what The Girl in the tiny bucket is doing.  She has an entire pool behind her, but this is how I found her, huddled in a little bit of water in a little plastic bucket.  Her “pool” is actually an unheated hot tub, sort of an upgraded kiddie pool.  In the process of having it fixed/serviced, our suspicions were confirmed that the electrical had not been originally set up properly.  I believe the technician’s actual words were that he was “shocked no one had been electrocuted.” (No pun intended.)  So, until the parts arrive, it’s a small pool for the kiddos.

Is it just us, or are there butterflies EVERYWHERE this year?  We have an assortment of butterflies that grace us with their presence each summer, but the main one is the black and yellow swallowtail.  I have many fond memories of these flittering little lovelies in abundance when I was a child.  We’d find them dead all over our property, and each time such a treasure was found, I would bring it inside and perch it on this big floral wreath my mom had in her dining room.  I thought it was delightful, but as an adult, I’m now proud of my mom for letting us kids putting dead bugs on display on her decorations.  Now grown up, I was starting to think that butterfly abundance of butterflies was just childhood’s tendency to see everything as bigger, or longer, or in bigger quantities than things actually are, because I never seem to see more than about two swallowtails flying about each summer.  But THIS year, holy cow.  They’re everywhere.  And they’re not shy, and they’re kind of drunk.  We found our first dead specimen since those I found when I was a kid, we have it saved in a shoe box for special display someday, or for a homeschool science or art study.

Summer seems to happen all at once here.  It’s like we go from this halfhearted winter, to an almost spring, and we’re waiting and waiting for REAL spring to happen, and all of a sudden, wham!  Early summer is here instead, with gobs of flowers, yellow sunlight, warm days and warm nights, strawberries, butterflies and bees and birds, and green green GREEN everywhere.

Around here, we have green in every shade in succulents, all over everywhere outside.  They’re like bunnies, you get two and you end up with 200.  Not that I’m complaining.  I don’t think you can have too many succulents, with their flower-like shapes, strange alien-like projections, and every color of green under the sun.  My mom rips half of them out, though.  If you want some succulents, come on over, because she rips out enough for a plant nursery’s supply every year.  They’re so pretty, though.

On the studio table, we’re seeing a lot of farm toys – cows, pigs, chickens, farmers.  I wish I knew more about where all these peggies were going.  Will they be toys, added to some child’s farm set?  Will they be toppers for a farm-themed baby’s first birthday cake?  Or maybe someone just loves cows? It’s a mystery.

I have been informed that tuna arrives in a week and a half.  We’ll be travelling a few hours to Westport to pick up our fish, and take it home for canning.  This year, I plan to learn how to can the tuna.   My mom says there’s just nothing to it, you just do this and that, and you’re done.  But what she doesn’t realize is that us kids don’t know this stuff (at least, not enough to actually be able to do it on our own), and it is her obligation, her matronly duty to pass down this knowledge before she croaks.  (Yes, I do remind her of this often).  Now that we live only 3 miles from her, we’re really excited to be able to take an actual hands-on role to all the harvesting, canning, juicing, and dehydrating this year.

Do you have canning plans for the summer?  Do you like succulents?  What butterflies do you have where you live?  Do you have a summer bucket list?

P.S.  You can see all of our Peg Dolls here