Here we are in late March, and many of us are just now starting to see signs of spring.  As recently as a week ago we had delays in shipments due to massive snowfall in areas of the country - in March!!  While we have not had the joys (or not) of snow in the Seattle area recently, we're enjoying the usual rainfall that is standard for our springs here - which I never mind, because with it comes the flowers! 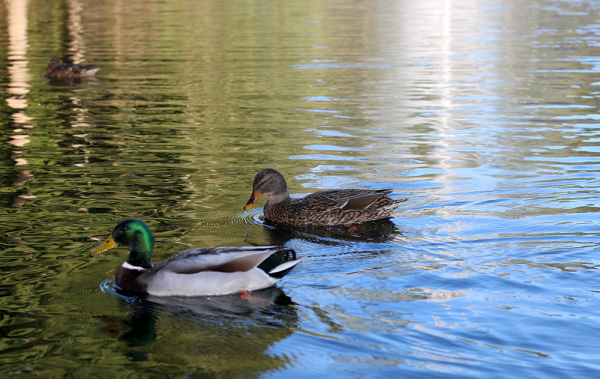 A few weeks ago my 9 year old and I set out to obtain photographic evidence that spring had arrived, as it usually had by then. I was surprised to see that it really hadn't!  Normally by then we'd have lots of happy little greens poking through the earth, but we had to walk for about a mile and a half in our neighborhood to come home with photos of just three places showing any green shoots.

So, we didn't really find what we were looking for, but it was a pleasant walk none-the-less, and we knew spring was coming, even if we couldn't quite see it yet.  We played at the park, said hi to the ducks, and examined the buds on all the various bushes and trees in our area. 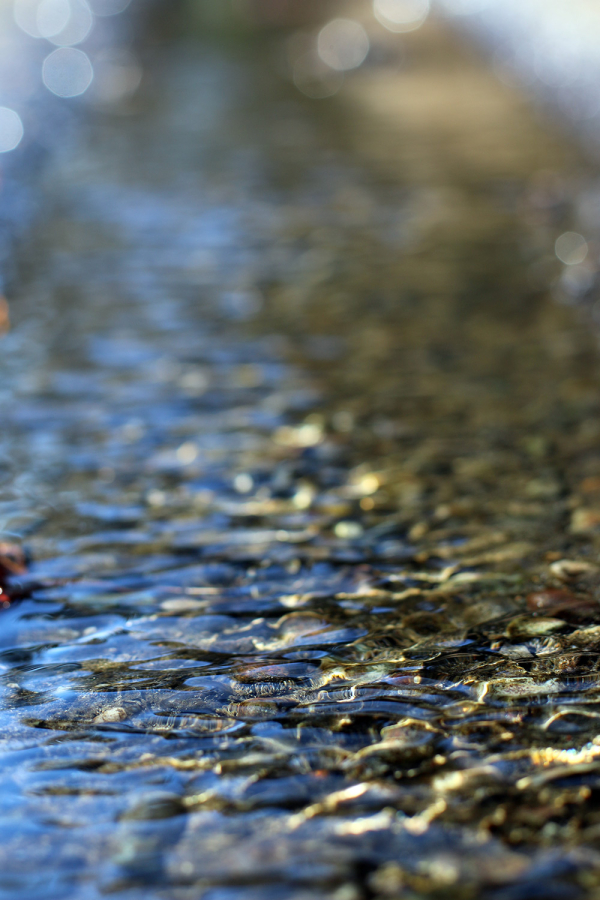 I grew up in a part forest, part wetland, part prairie area that was less than a mile away from Puget Sound, so we had a little of everything.  When I was a child, very February/March without fail I would explore all over our property looking for signs of spring showing - I'd run to all the usual places where the flowers appeared. 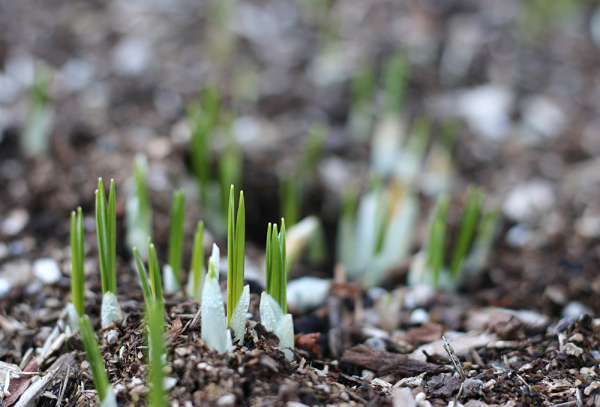 In order, this is how they would arrive - always first were the snowdrops, then the English bluebells came next, as well as tiny purplish pink bleeding hearts (all wild flowers).  The first of the planted flowers were hundreds of daffodils (one of the very few things the deer didn't eat), and yellow primroses passed down from my grandmother that are older than I am (my mom still has them - she moved them with her, twice!). We had a few tulips that braved the bunnies and deer, and they came next - and later a couple of peonies.  But for the most part, the glory of spring was the purples, pinks, and yellows of daffodils, bluebells, plus cherry and apple blossoms. 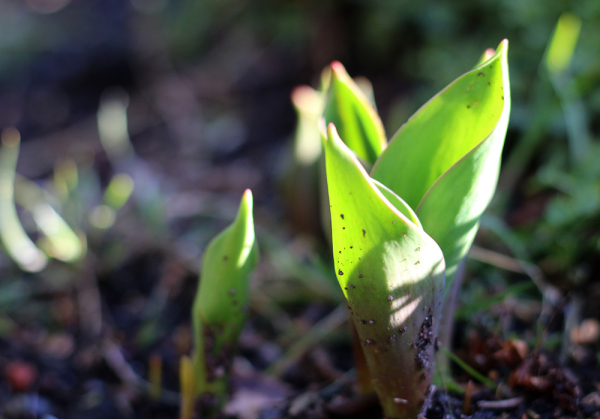