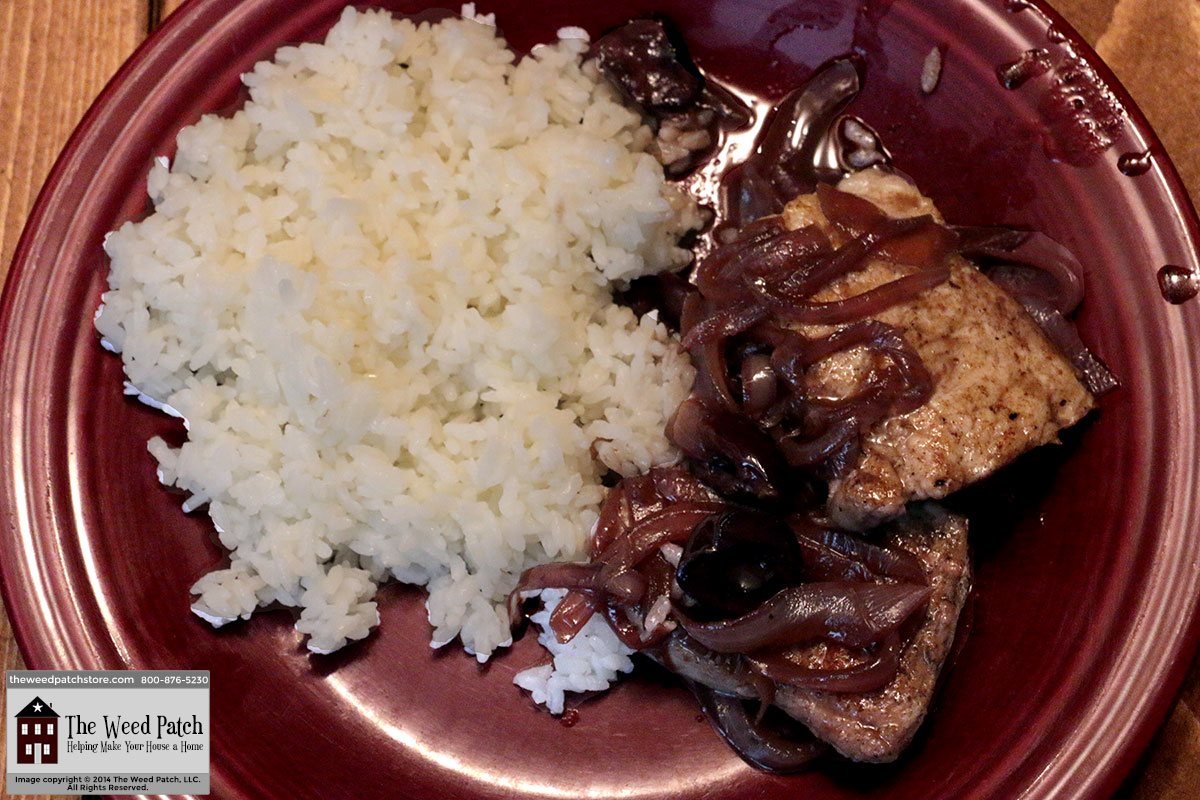 Simple to prep and fairly fast cooking, this dish makes a great weeknight dinner, but also feels “fancy” enough to cook for company. The dish has some versatility – for example, really any stone fruit would work with the pork. I’ve used plums, peaches, cherries, and actually cranberries are delightful. You also can use a different cut of pork – loin, loin chops, etc – just adjust the cooking time as needed based on the thickness of the meat. Avoid tough cuts for this dish, because it doesn’t cook long enough to break down and become tender. If you don’t like the flavor of rosemary, thyme is also very nice with pork.

Here’s what you need for the seasoning:

Here’s what you need for the recipe: 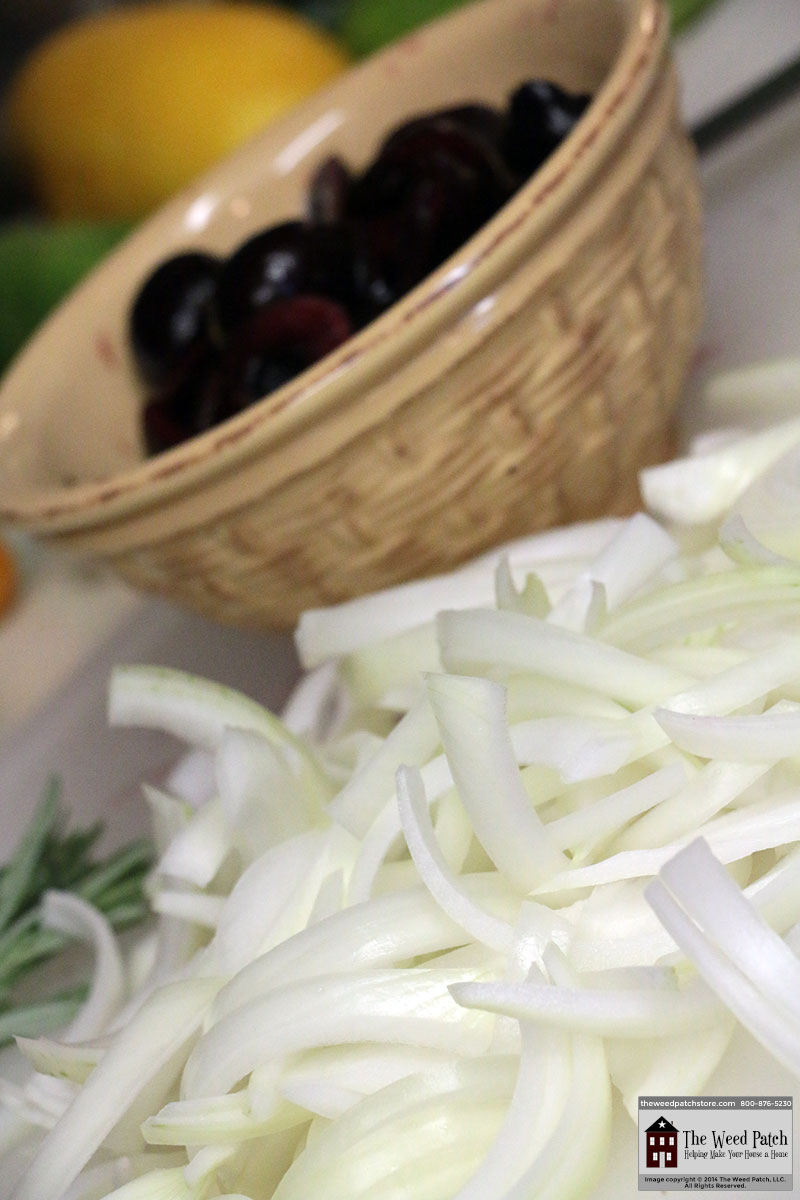 We love this served with rice. Yum!! 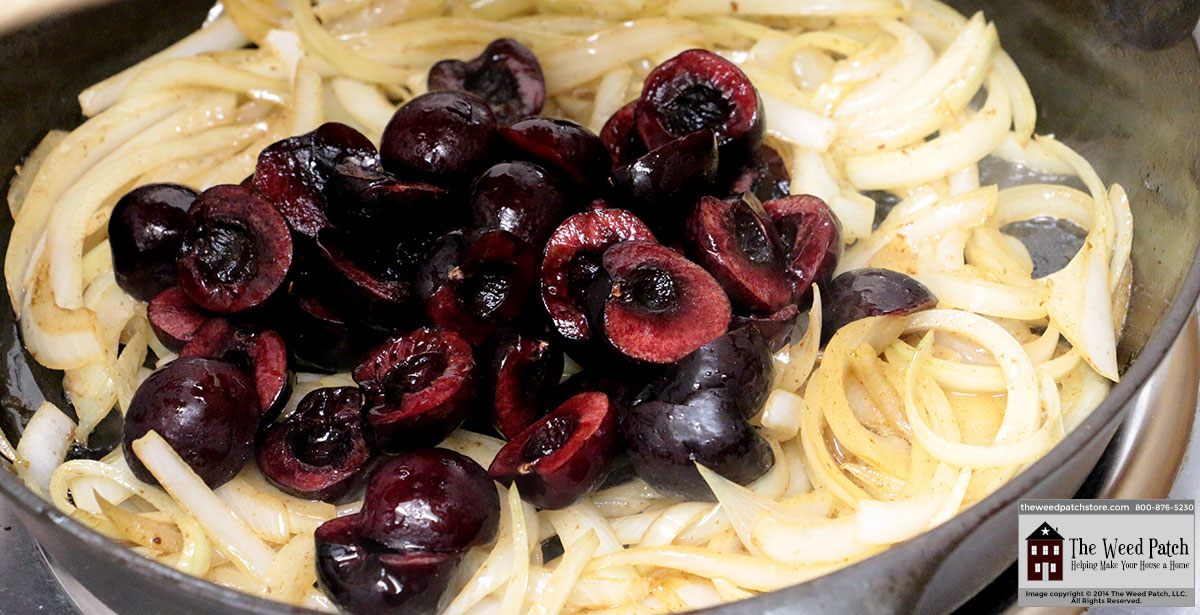 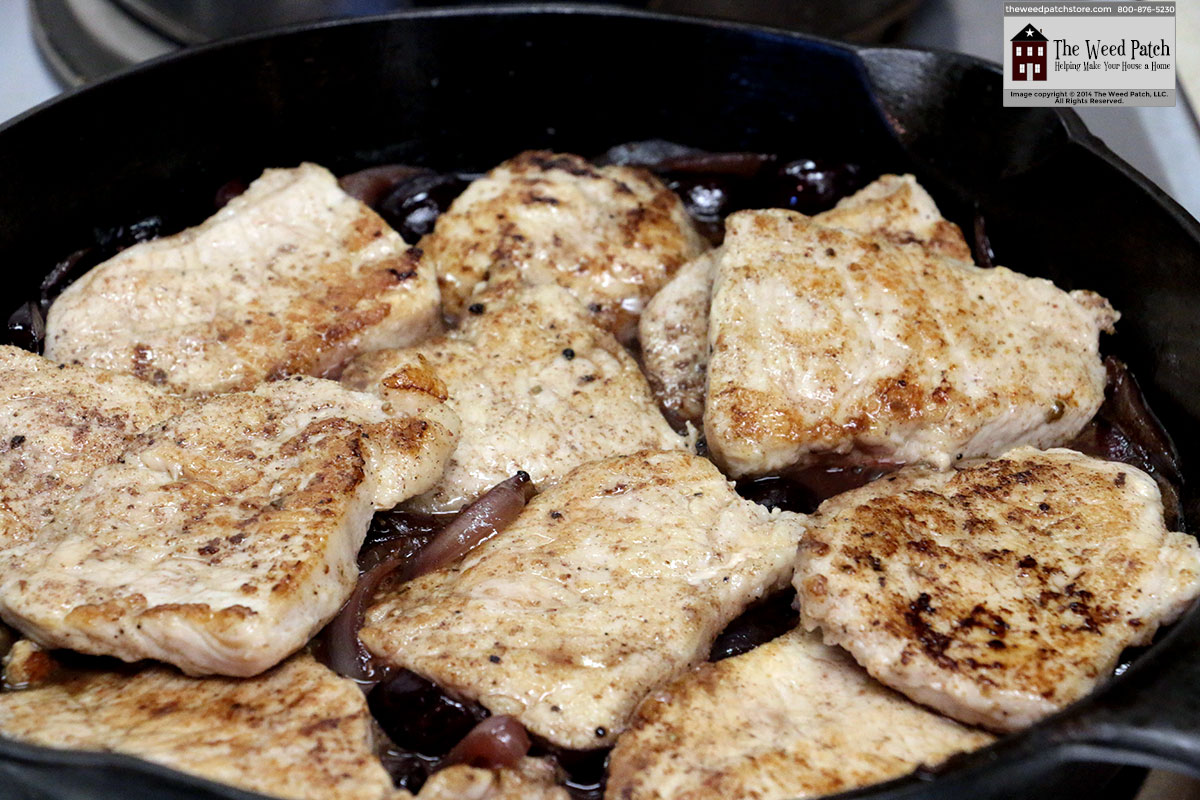 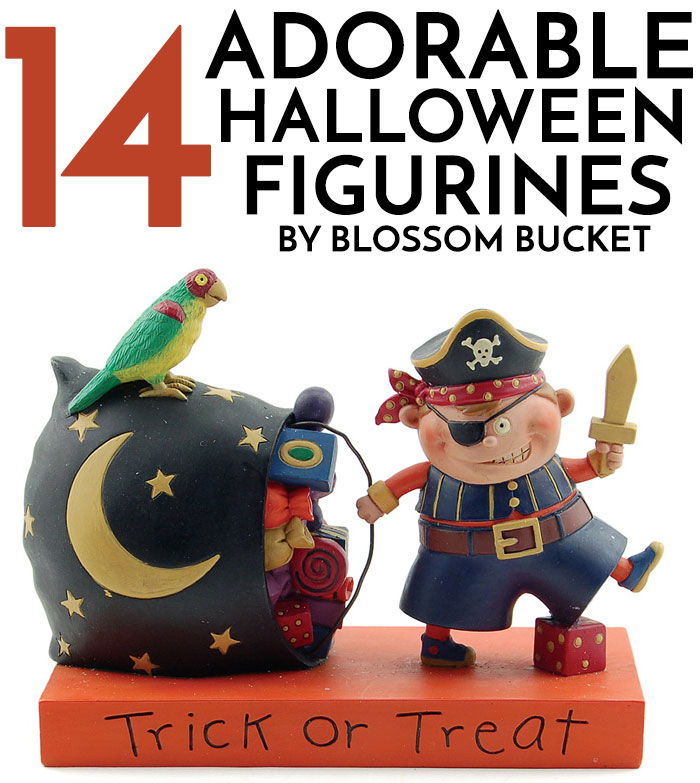 For years and years, Blossom Bucket figurines have been a Fall and Halloween favorite of our customers. Here's 14 fun, creepy, and adorable pieces that you can put on a shelf to welcome the season into your home! 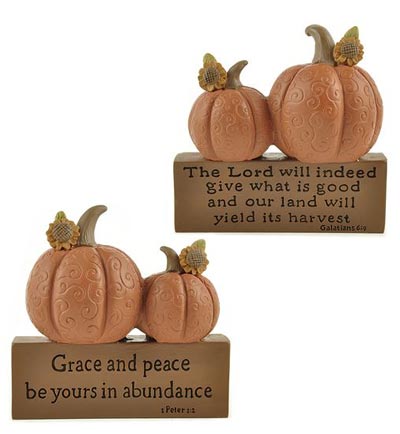 Grace or Harvest Block with Pumpkins 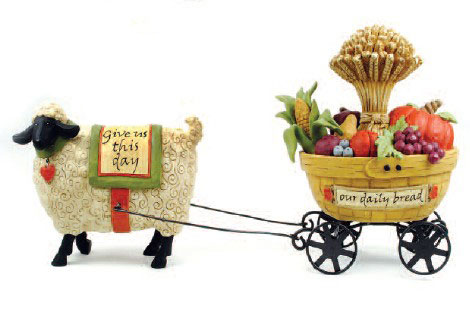 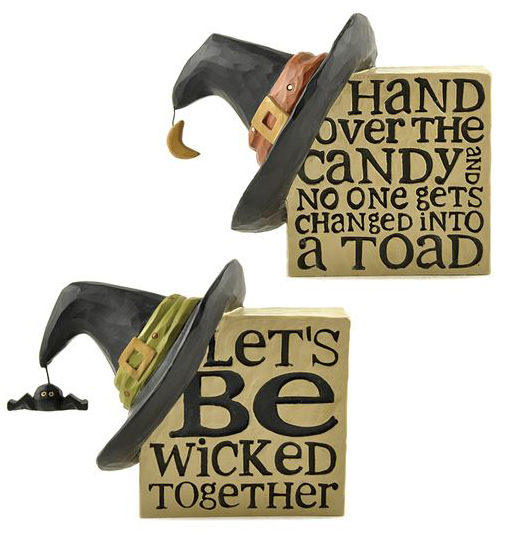 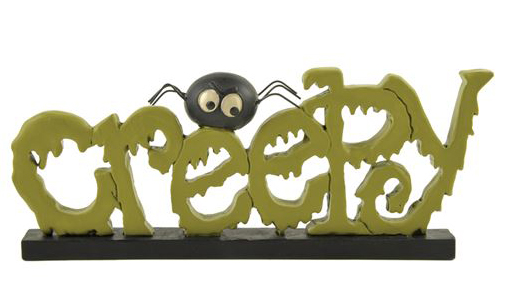 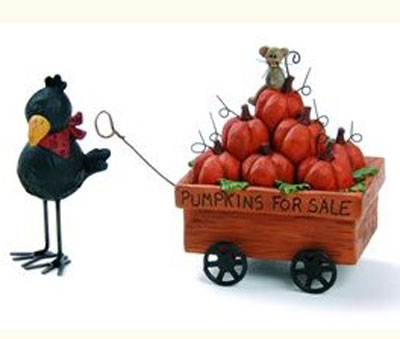 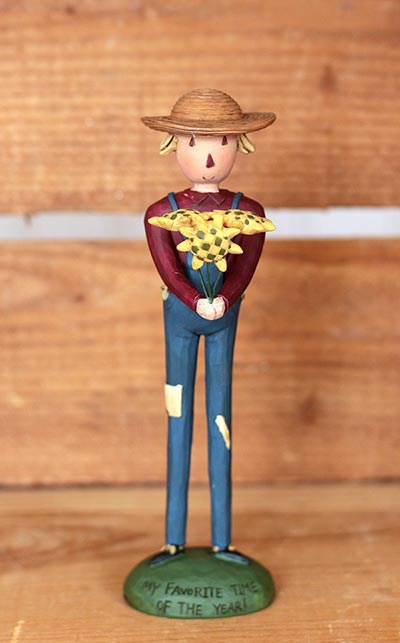 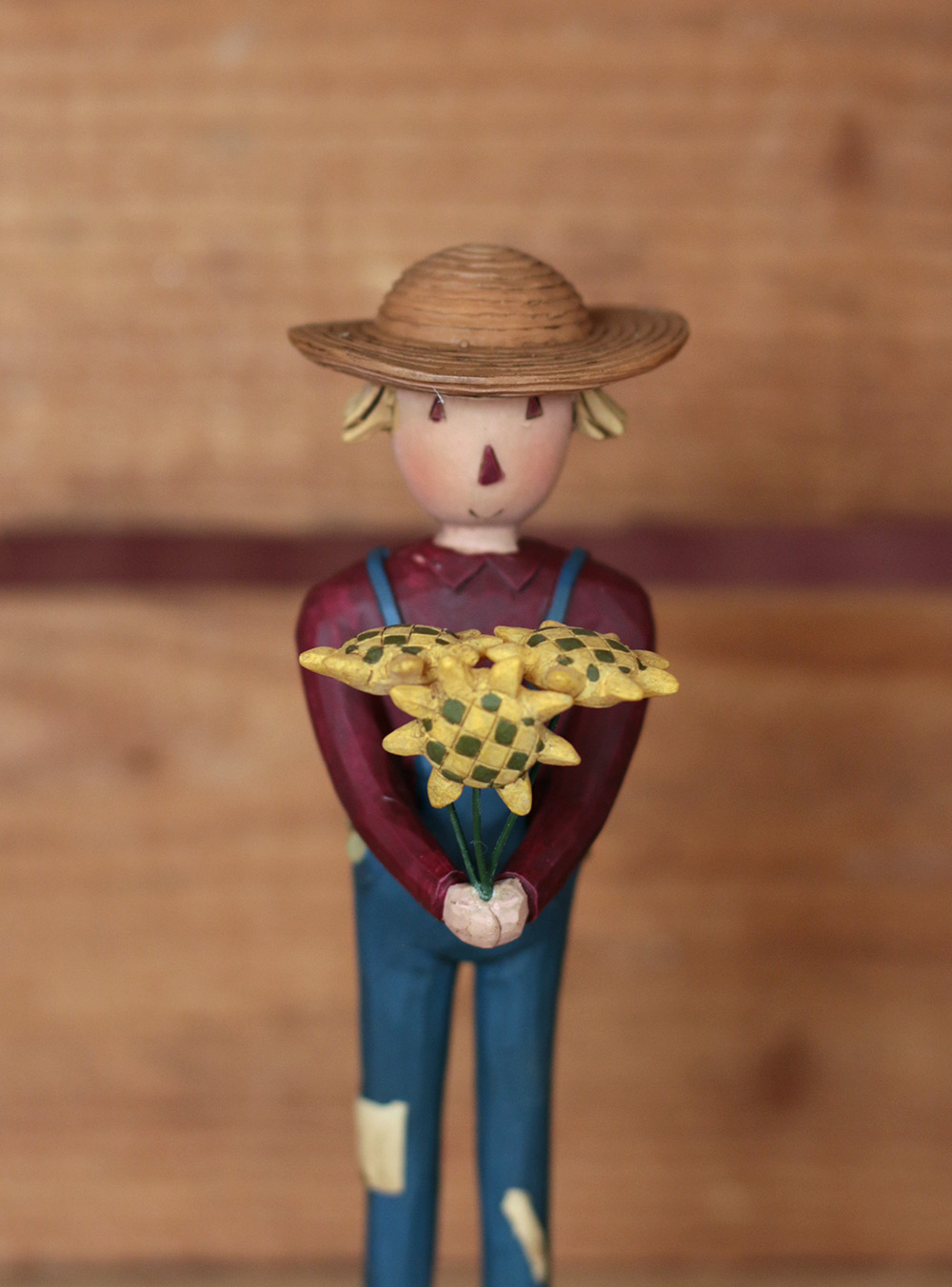 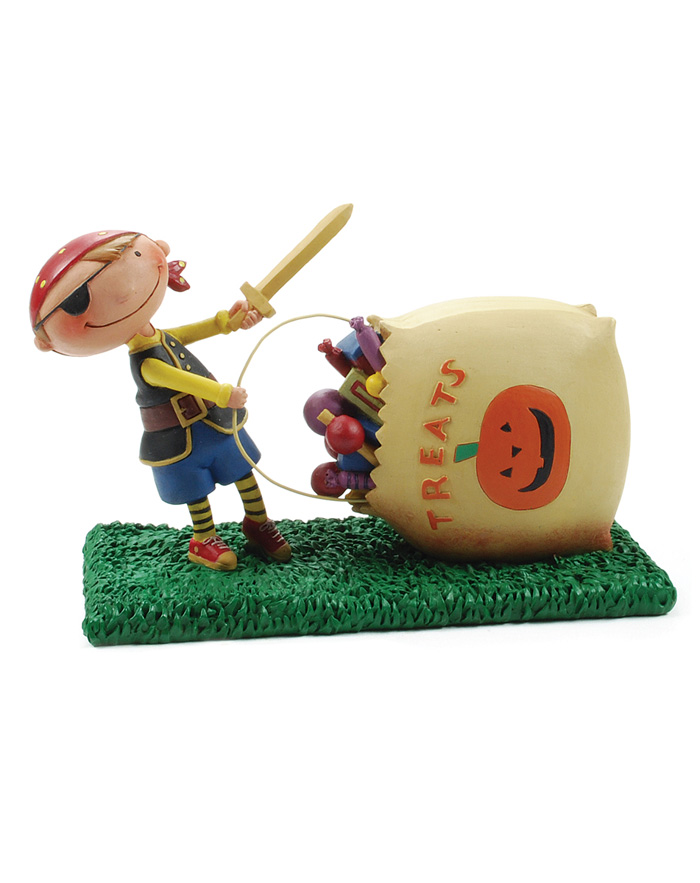 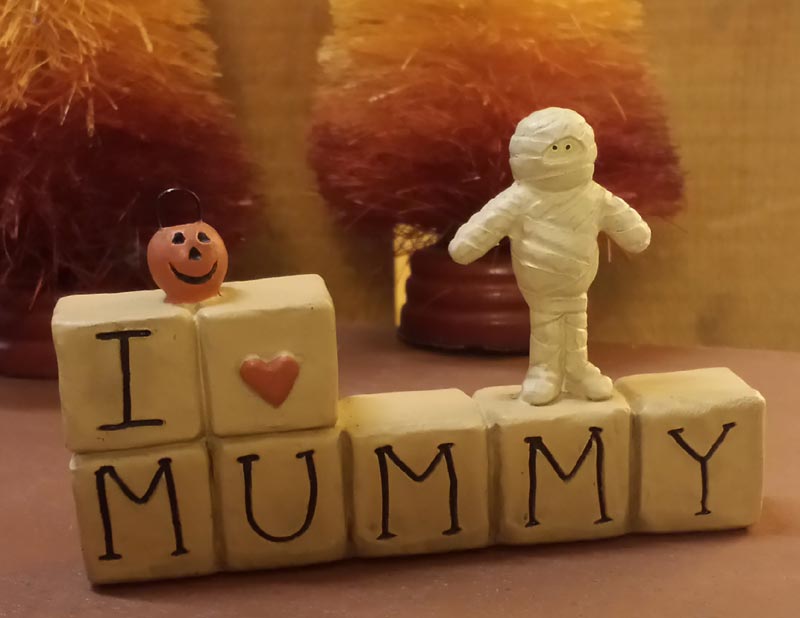 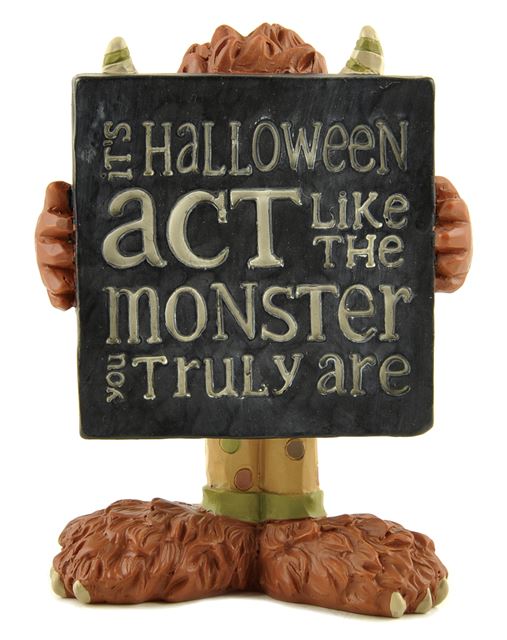 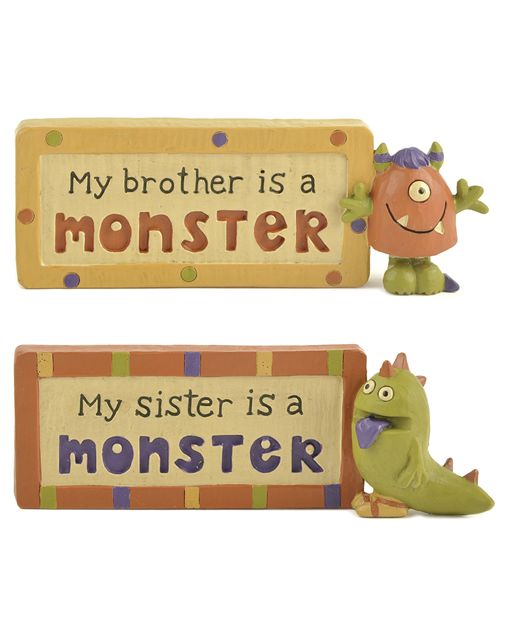 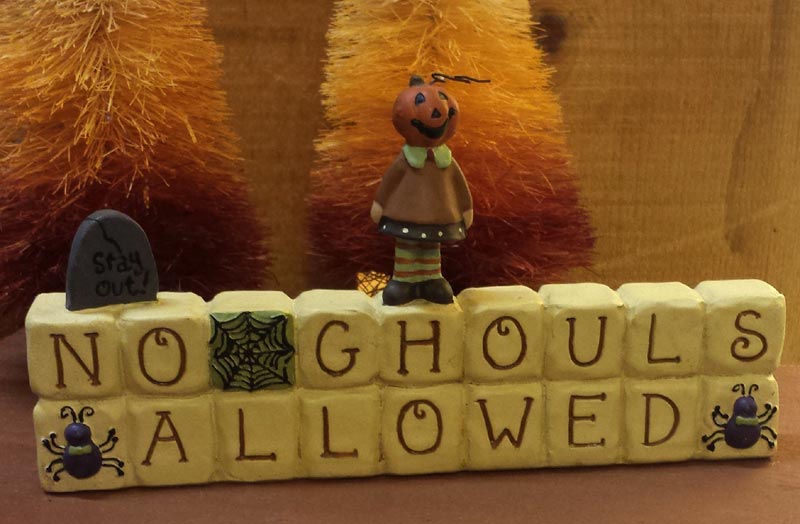 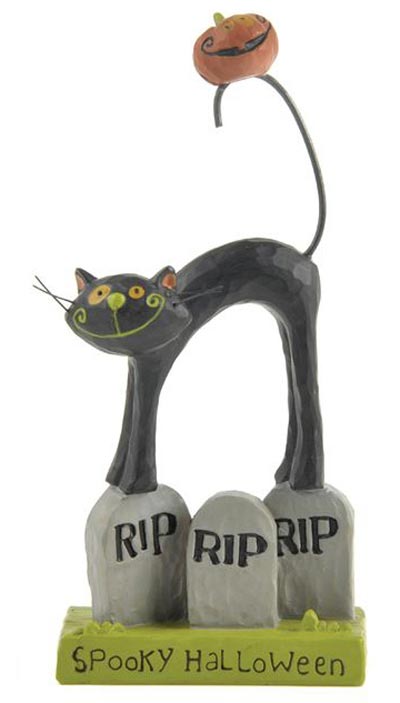 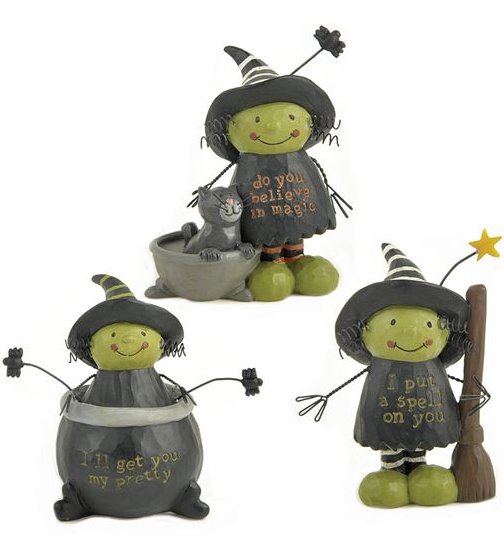 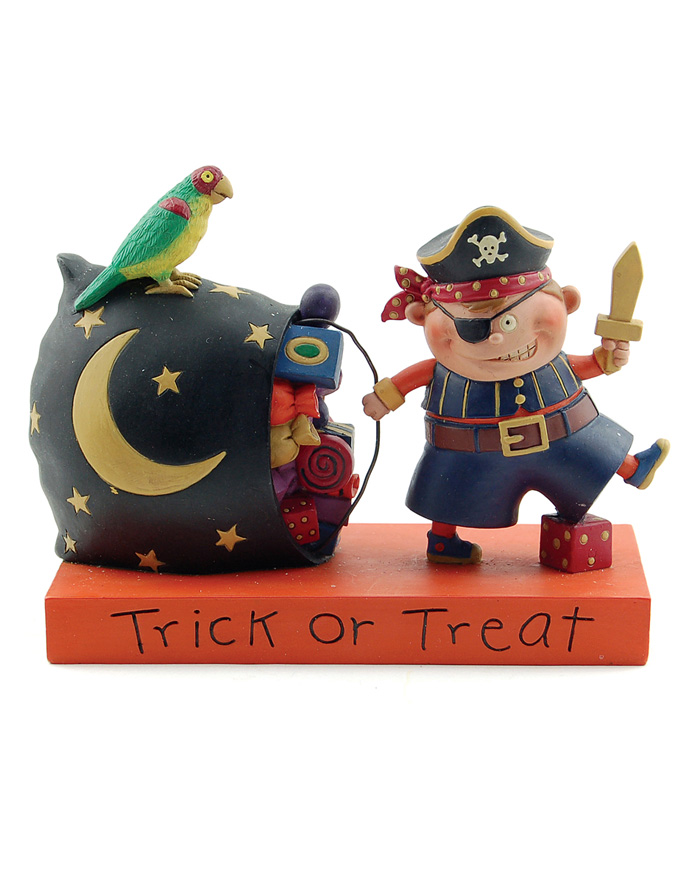 If you love the boho look, we've got some beautiful boho bedding and quilts for your bedroom. These come in several sizes - twin size quilts, double quilts, queen quilts, king quilts, and luxury king quilts - so whatever size your bed is, we've got you covered! Most of these quilts are avialable as a bedding set as well, which includes the quilt, shams, pillows... check out the pattern you like to see what all the options are.

Boho style is defined by color, pattern, and uniqueness. No two boho bedrooms will ever be the same, even with the same bedding. Boho rugs, fabric drapes, unique treasures from around the world - even crystal chandeliers all come together to make a space perfect for a free spirit. We have even more boho bedding available on our website, so take a gander and get your boho home started - or add a new element!

Now, on to the quilts! 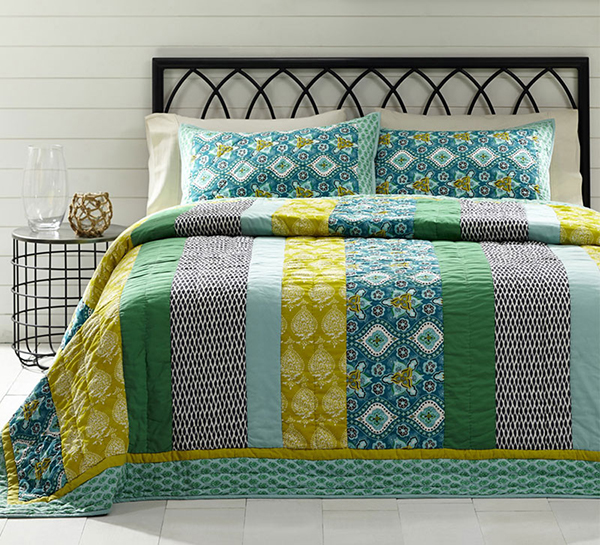 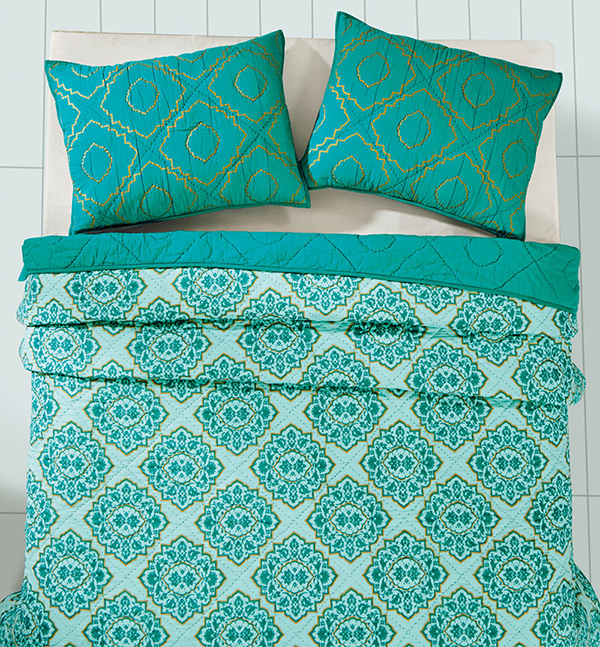 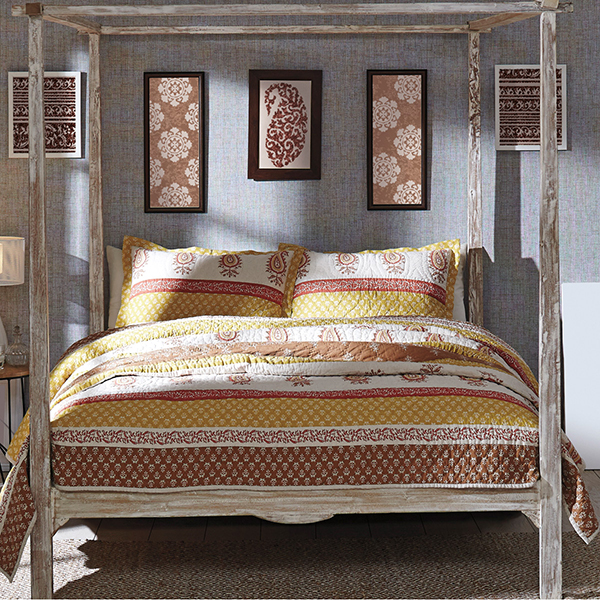 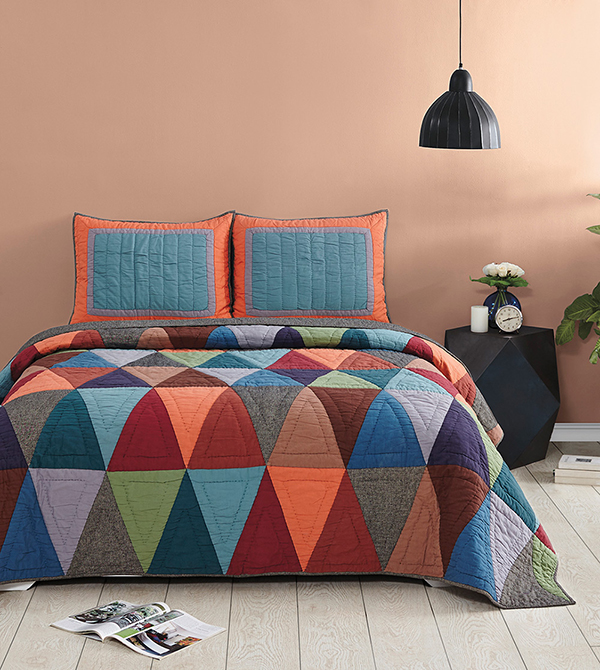 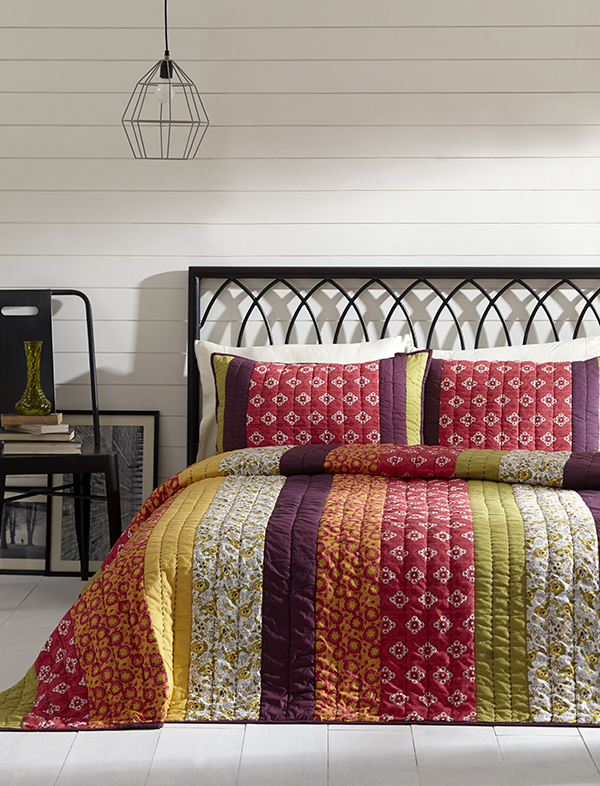 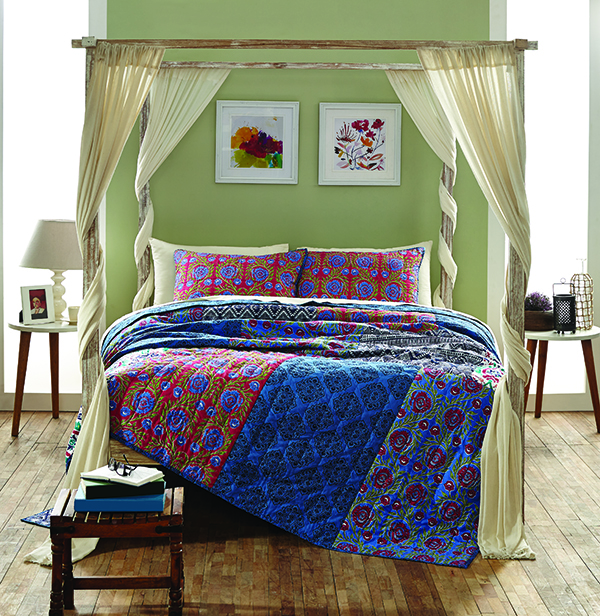 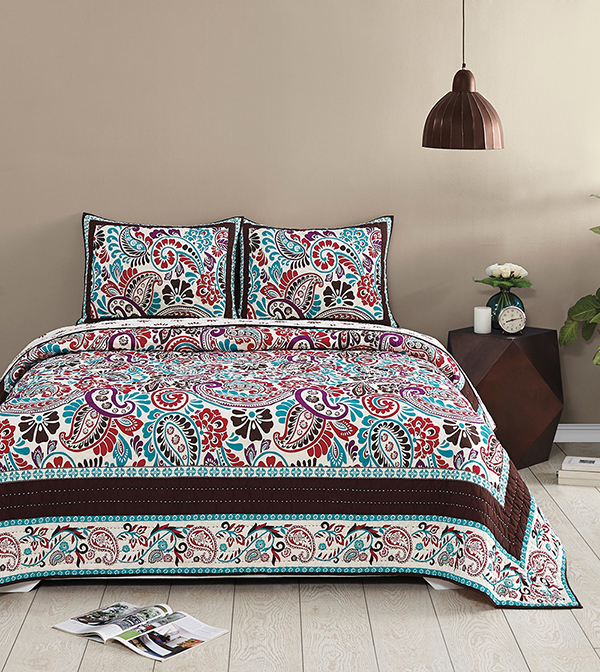 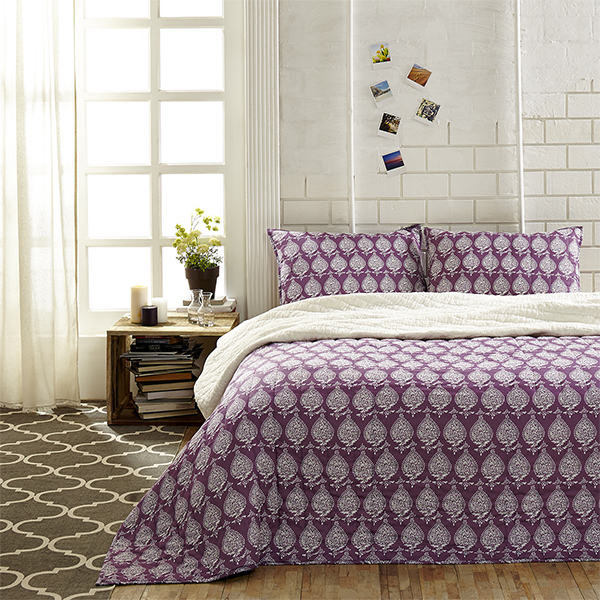 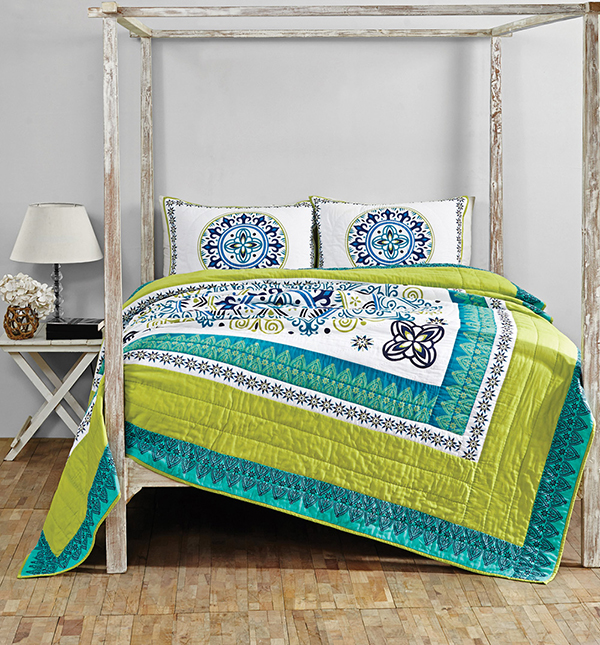 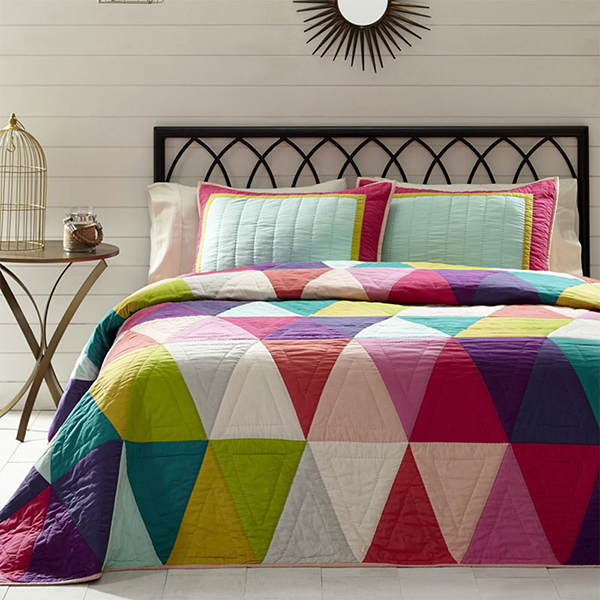